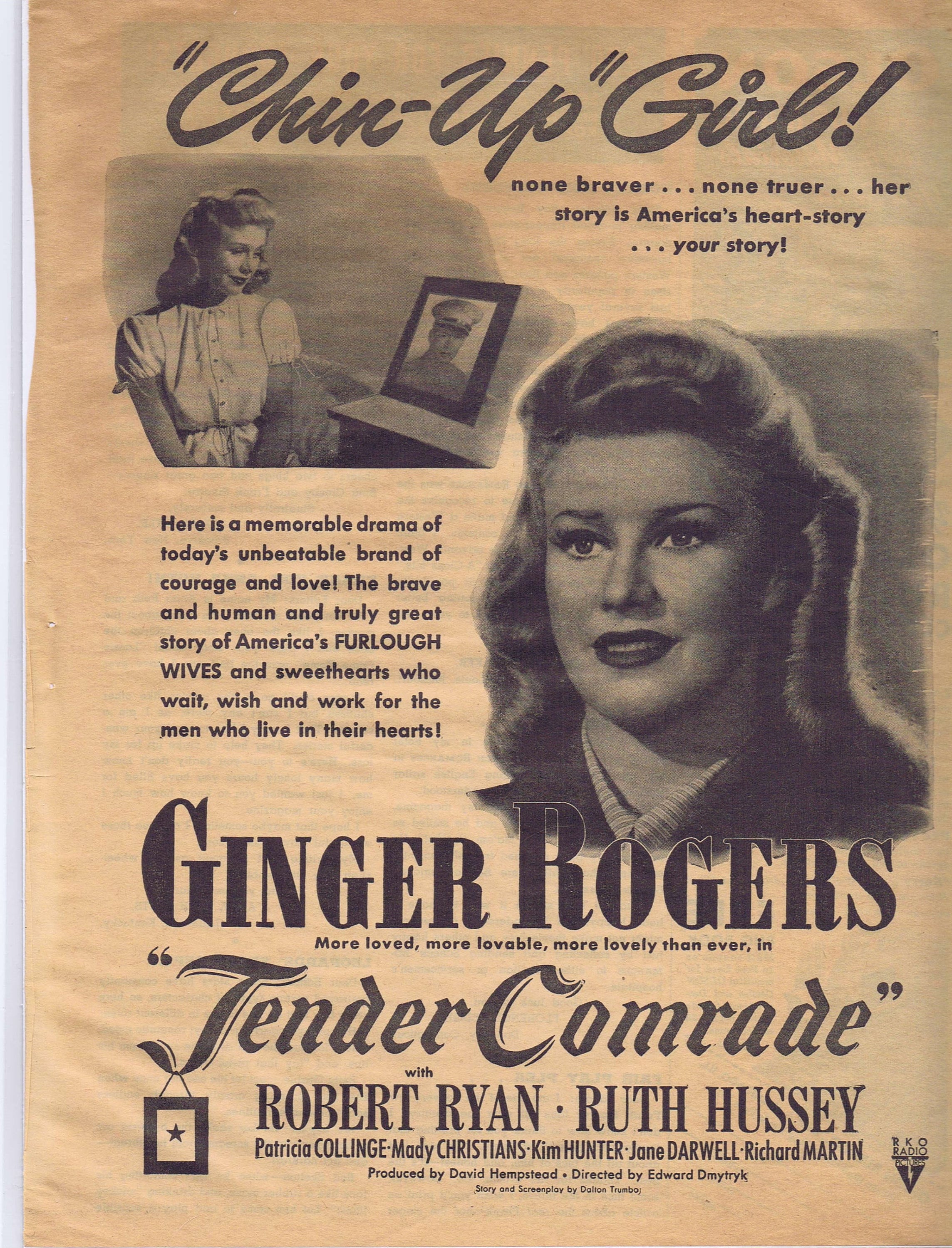 Ad is b&w and 8.5x11. It is in good condition but has aging and some wear, but still nostalgic and collectible. The left cut is not completely straight on extreme edge. Please see the scan.