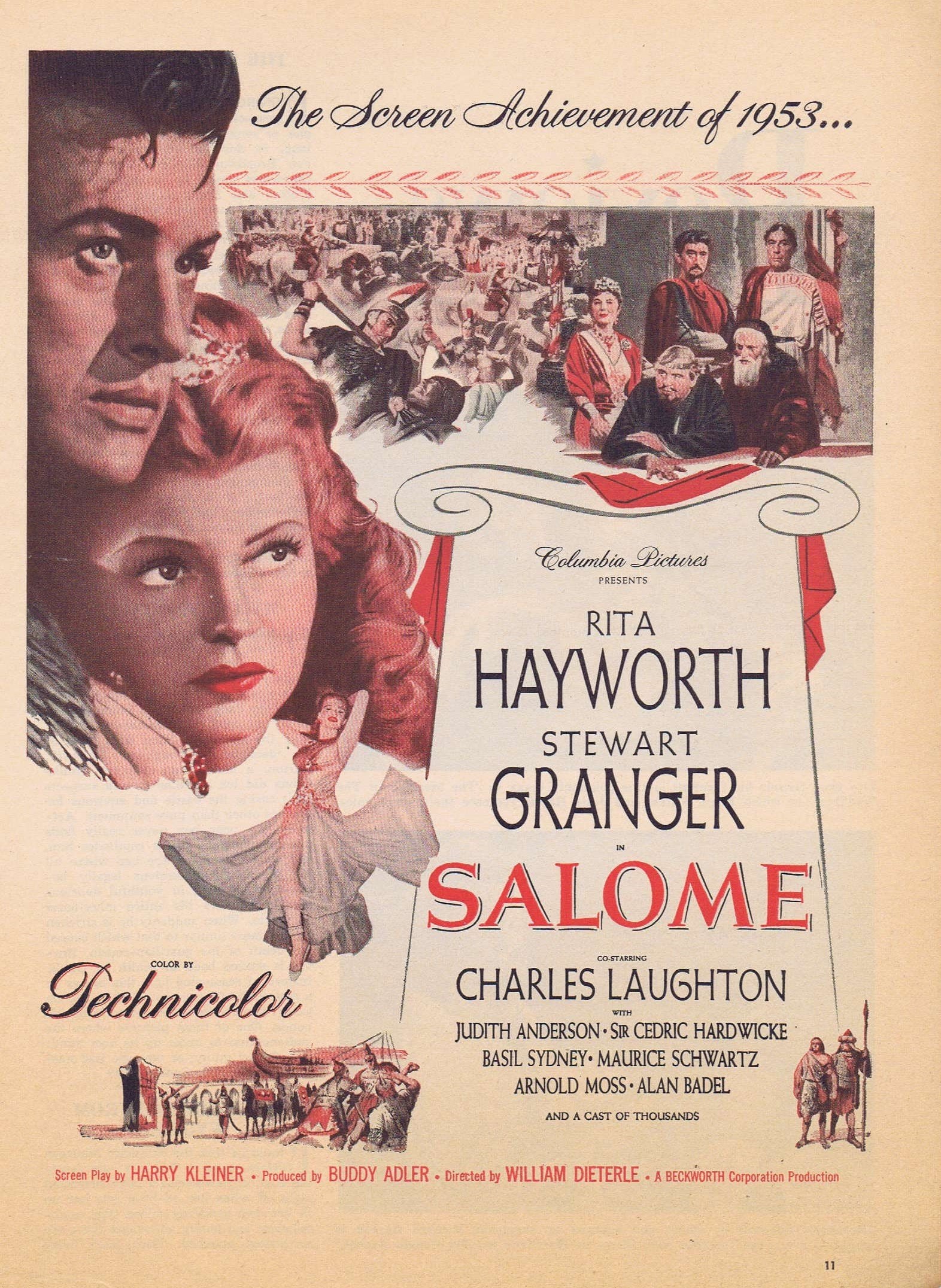 Ad is in color and 8.5x11. It is original, not a reproduction. It was taken from a vintage movie magazine and is in collectible, very good condition. Ad will be shipped intact on the original page it appeared.