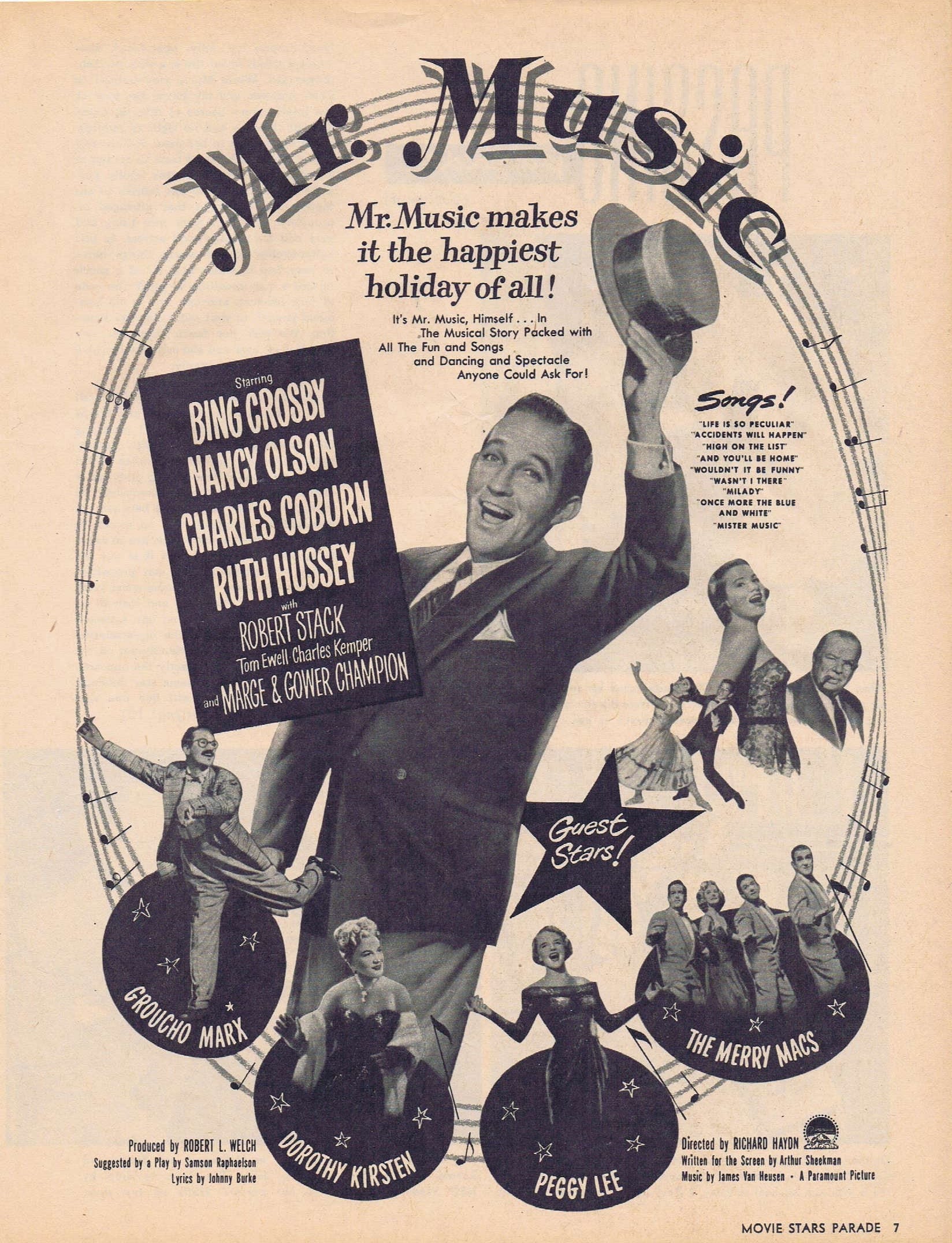 Ad is b&w and 8.5x11 and is original, not a reproduction. It was taken from a vintage movie magazine and is in very good condition with some aging. It is suitable for framing. Picture will be shipped intact on the original page it appeared.

Vintage television and movie pictures and ads are becoming more and more collectible for their nostalgia look and unique eye-appeal. They also are suitable for framing and are becoming